To have the optimal experience while using this site, you will need to update your browser. You may want to try one of the following alternatives:

Recent Before & After Photos

Water DOES Lead to Mold Growth 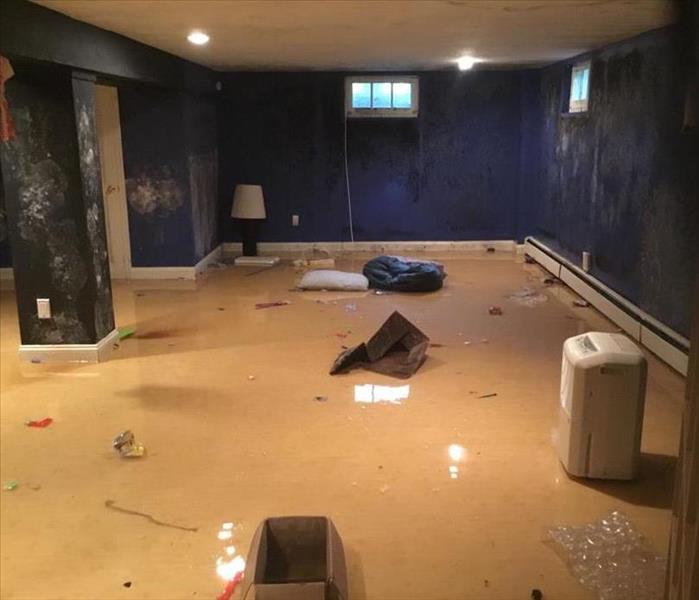 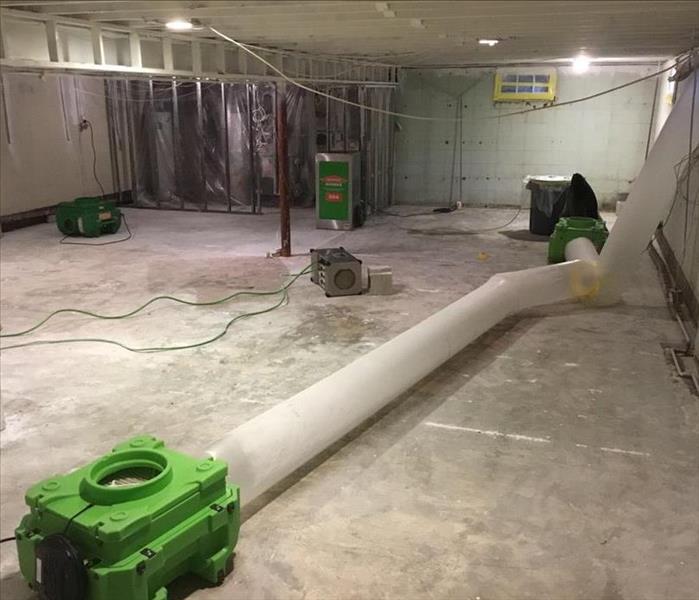 SERVPRO was called in to extract water from the basement of a home that was no longer occupied. What the technicians found was water which had been left standin... READ MORE 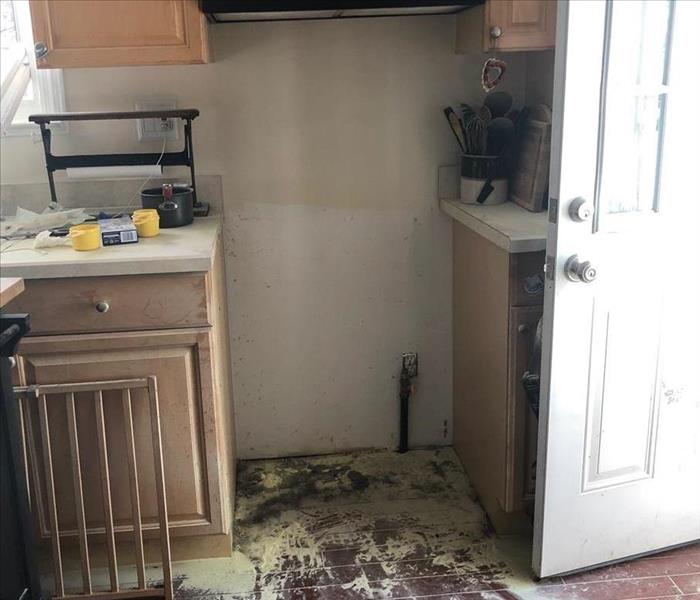 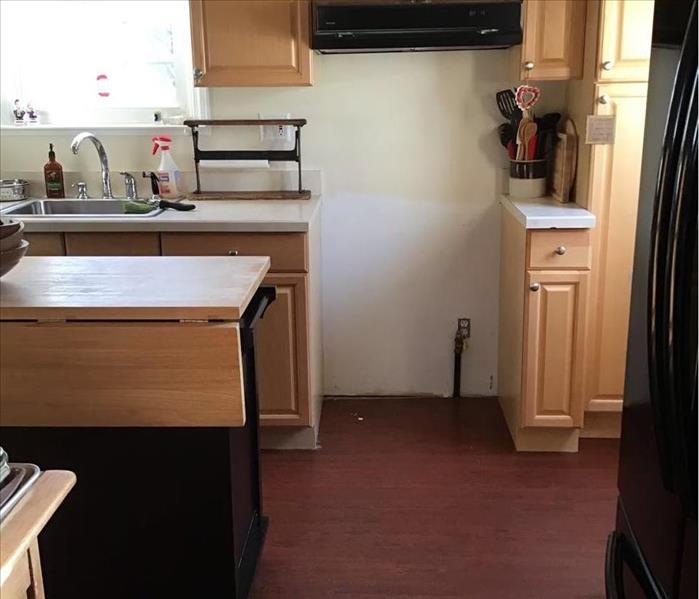 Fire in a home can be devastating, no matter how small. Even small kitchen fires can cause major damage, from smoke that lingers to soot and dust that can trave... READ MORE 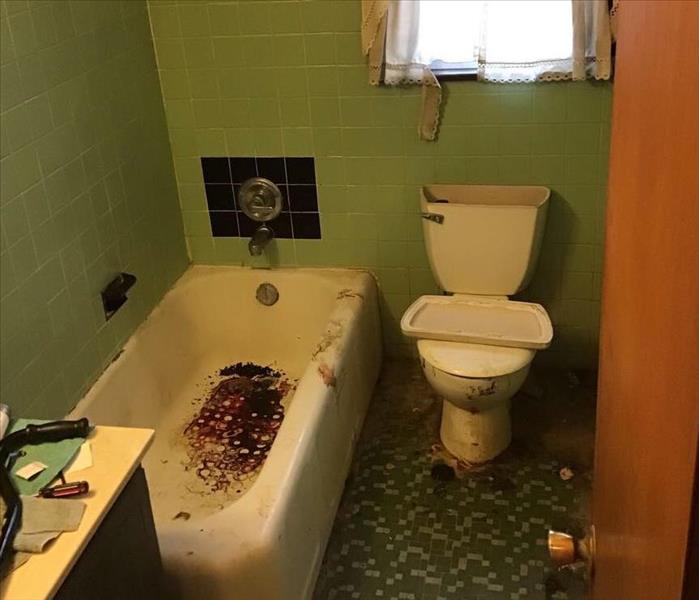 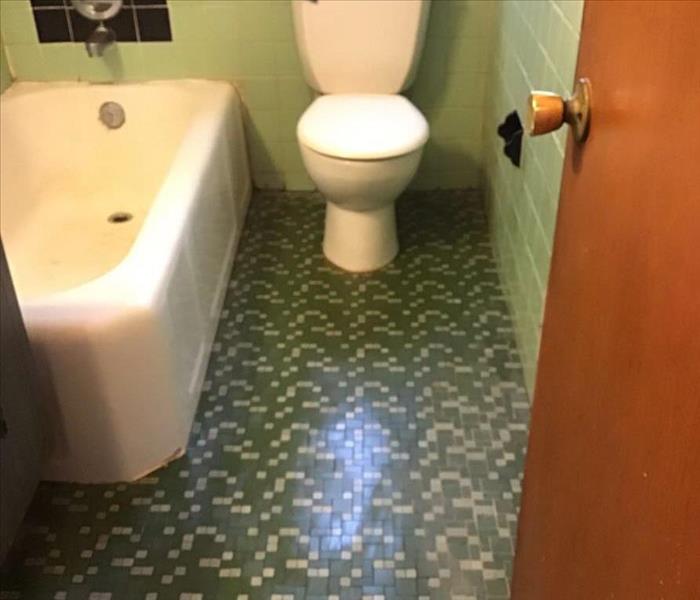 No matter how ugly a water or sewage damage looks, SERVPRO of Hackensack / Little Ferry will make it our priority to get your home back to it's original conditi... READ MORE 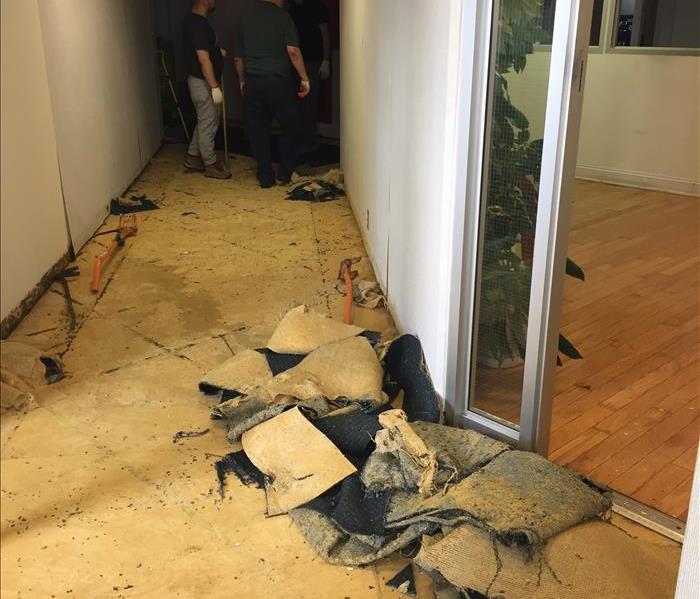 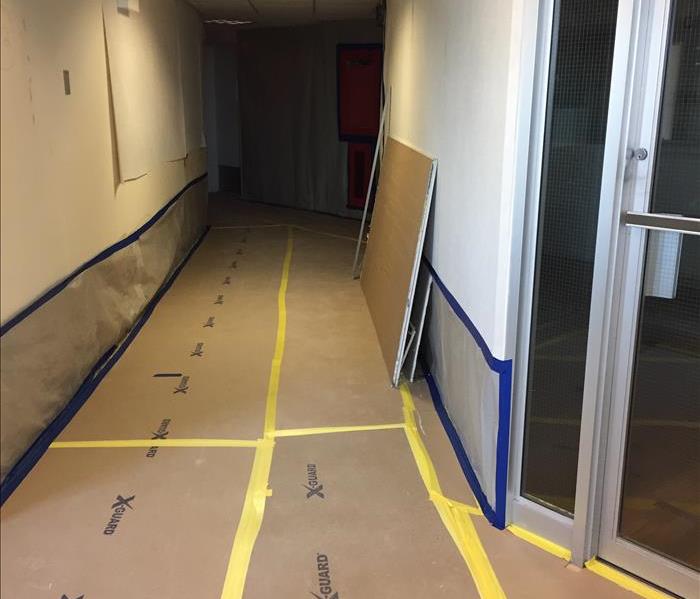 All you need is a small opening, and water has a will find its way through that opening and make it worse, resulting in eventual major damage if not corrected. ... READ MORE 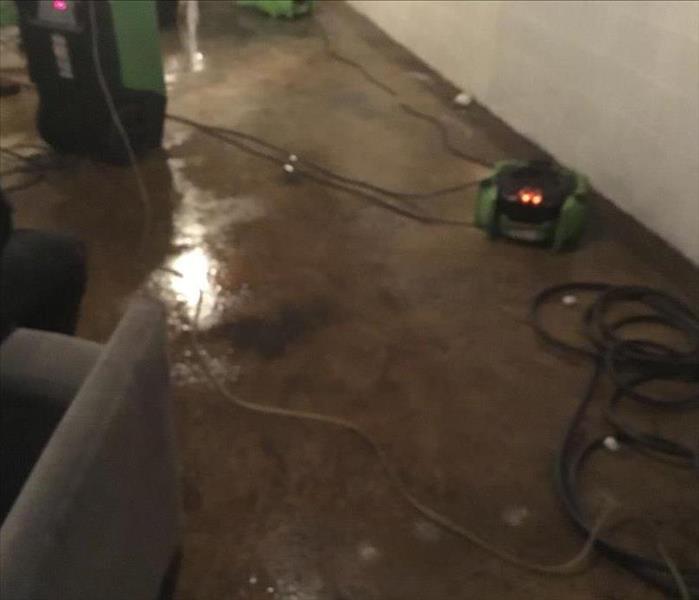 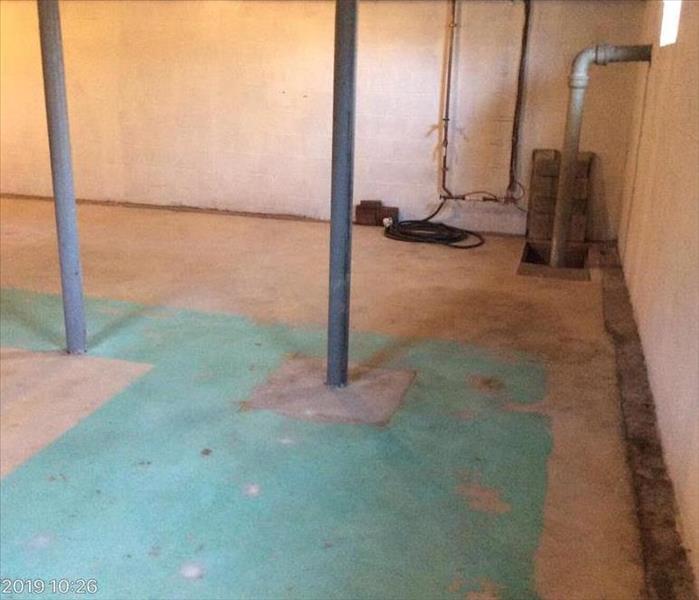 The water in this basement was no match for SERVPRO of Hackensack / Little Ferry. Our technicians were on the scene quickly and we were able to extract the all ... READ MORE

Drying Your Home the Right Way 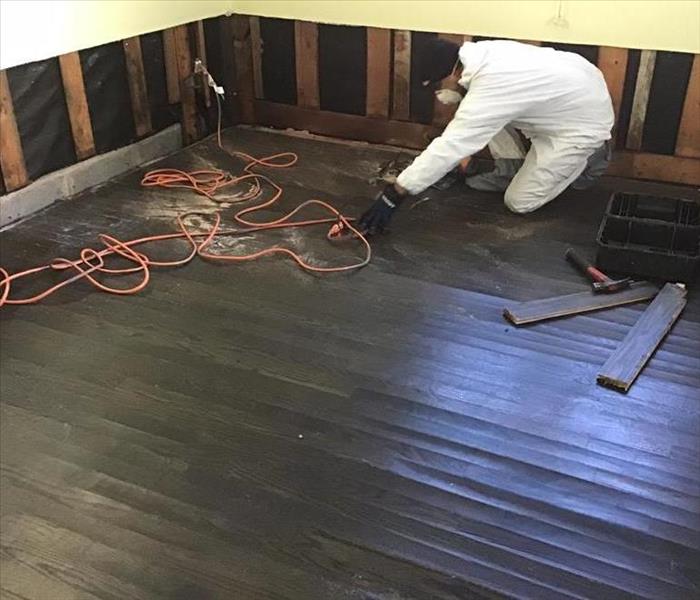 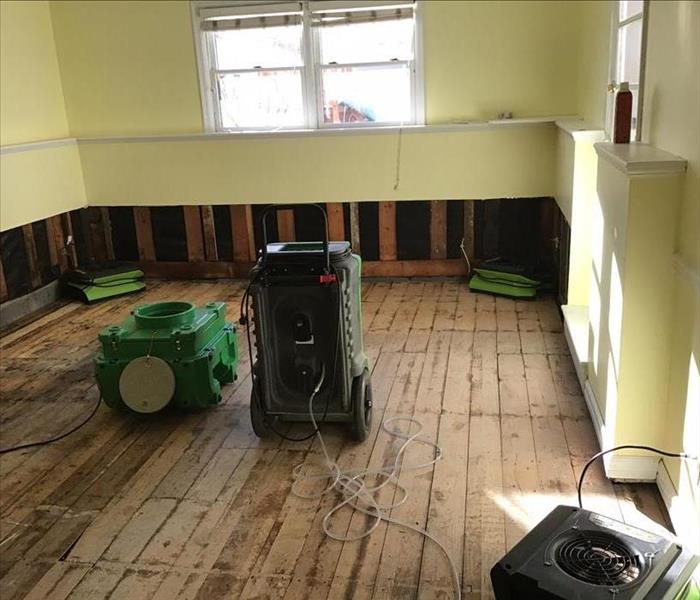 Water leaking from above in this old house severely damaged this older wood floor. Trying to save it became a priority for our technicians. After the placement ... READ MORE 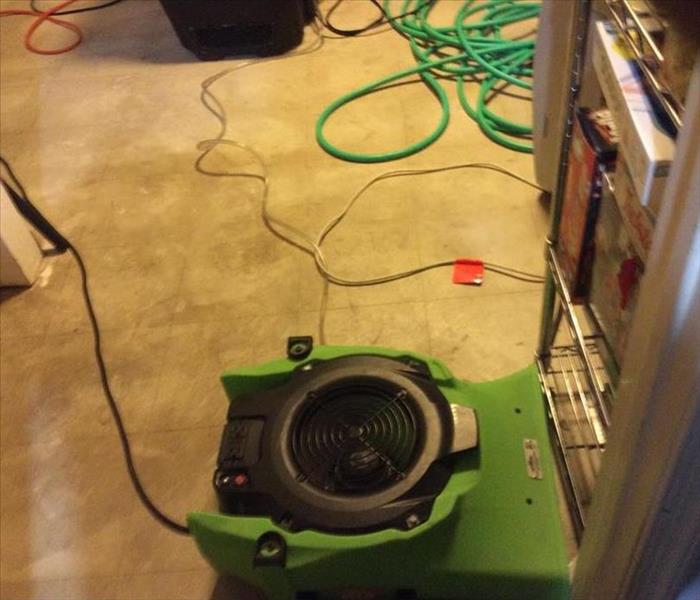 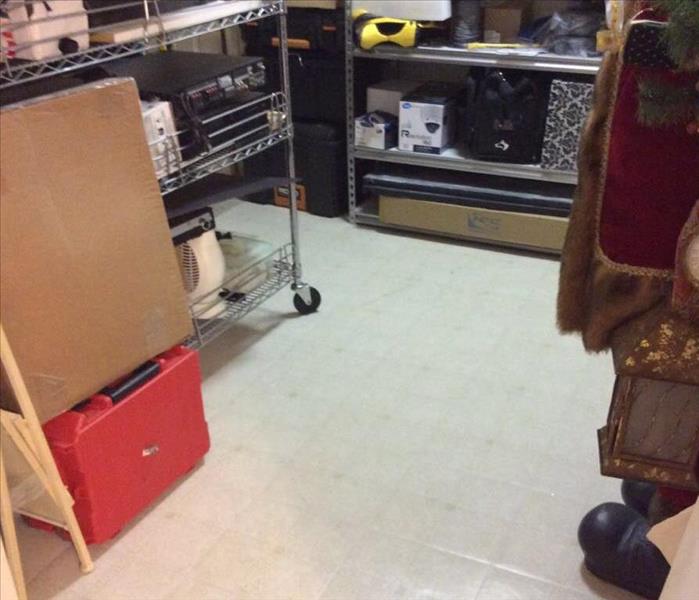 The month of April in New Jersey saw a lot of sudden heavy rain storms, which caused a lot of excess ground water. In some instances, sump pumps either failed o... READ MORE 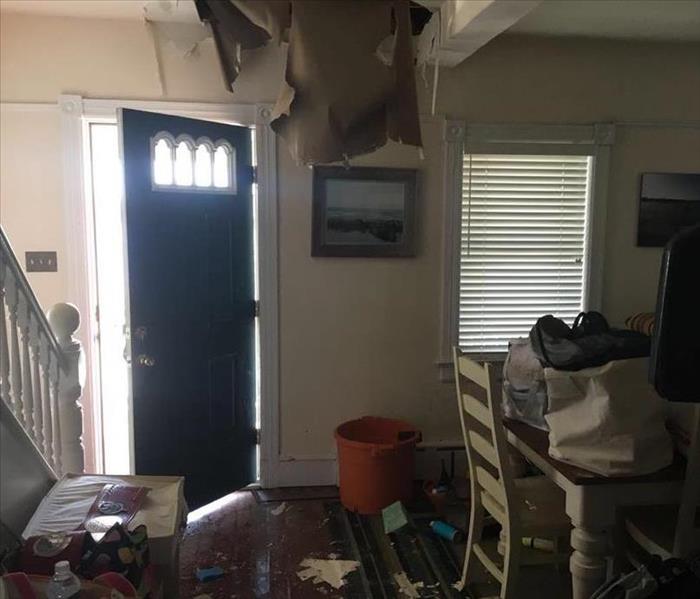 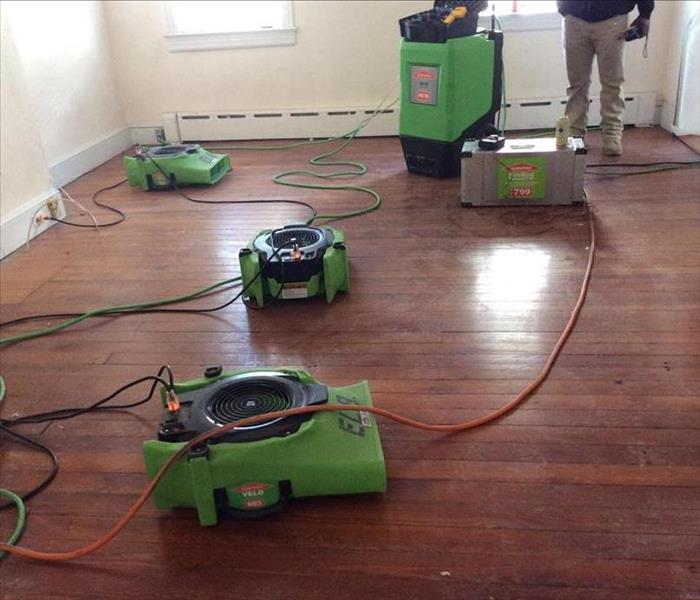 This older home had a broken pipe in the ceiling which caused extensive damage to the living room and dining room. The ceiling, carpet and floor beneath were b... READ MORE 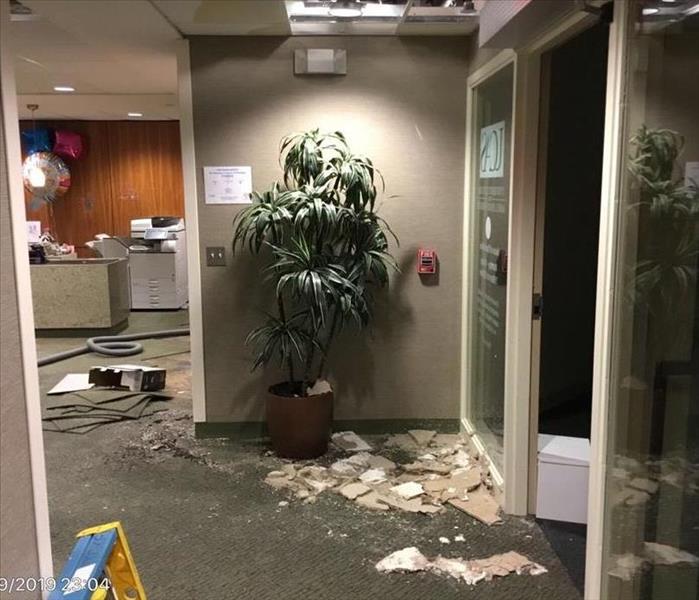 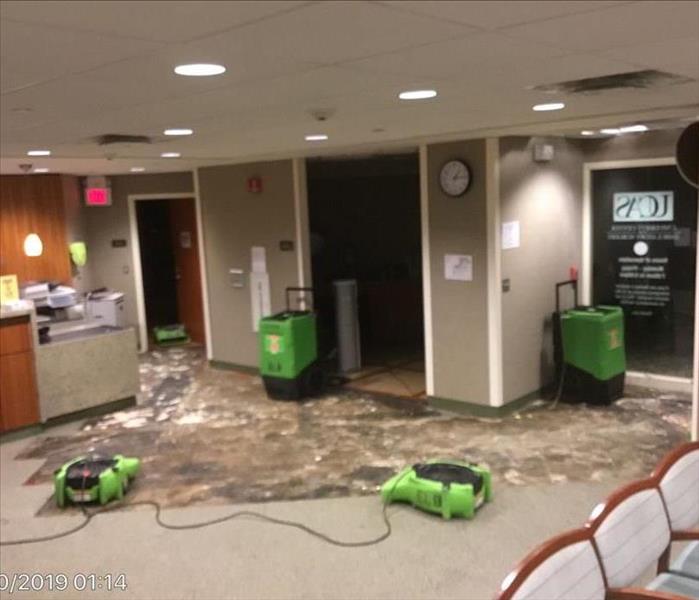 After a pipe in the ceiling burst, this doctor's office had water damage on three floors, and needed extensive water restoration. Affected were several offices... READ MORE

Why SERVPRO Is the Best For Water Damage 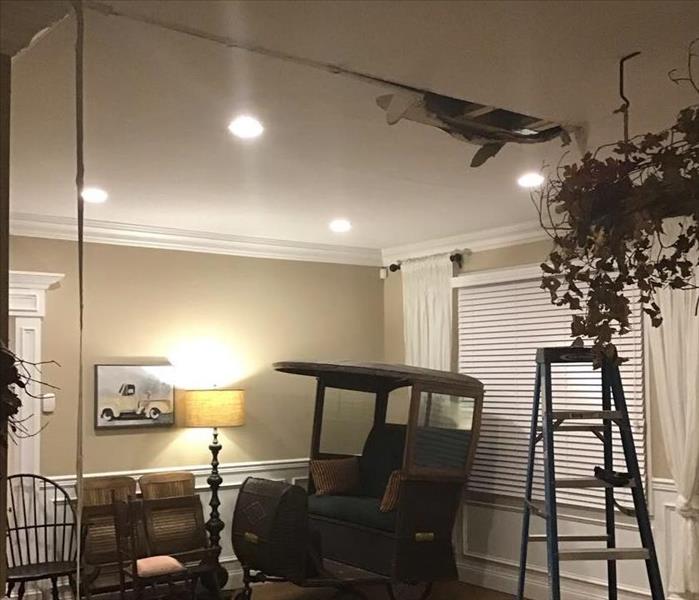 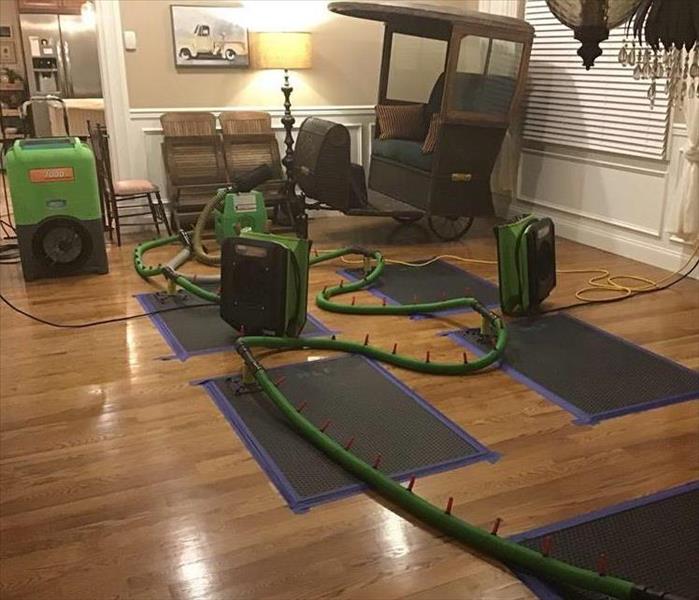 Water leaking from a washing machine on the second floor damaged the ceiling and wood floor in the living area on the first floor. We we not only had to remove ... READ MORE

Recent Before & After Photos

View Older Before & After Photos